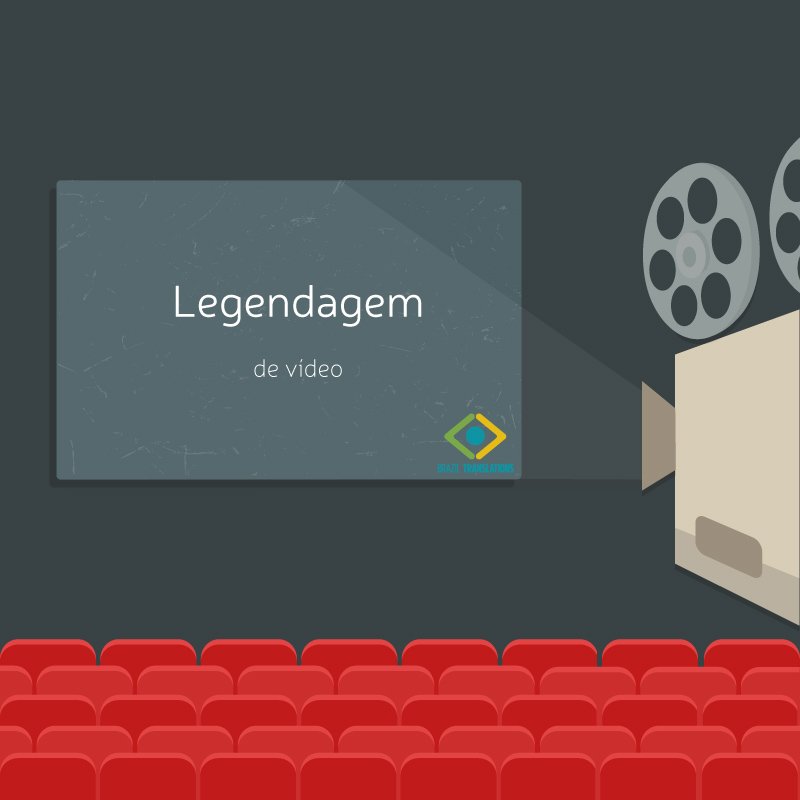 Video subtitling is the insertion of text synchronized with the images that are exhibited, offering planned meaning or clarification, without changing the original audio.

This service is much used in institutional and training videos, and films, with various goals, such as presentation of the company in another language, adding translation and transcription services.

Closed caption has also a subclassification proposed by

Santiago (2002). It may be rotating, where the lines rise from the

inferior part of the screen, words appear from left to right and are used

in live shows; it may also be pop-on, where the phrases or

sentences appear as a whole (not word by word), remaining

temporarily on the screen. The latter is used in pre-recorded

shows and is very similar to open caption.

The preparation of closed caption is made in a computerized

stenotype machine. The professional that has the role of operating this

software is the stenographer. The keyboard that is used (called stenotype) has 24

keys, being similar to the keyboards used by stenographers in courts. In this

process, words are typed as they sound, not by their orthography,

The standards adopted for creating subtitles in Brazil vary depending

on the studio, media type or broadcasting medium.

But there are procedures that are common in the process. Bergmann and

Lisboa (2008) divide the subtitling process in three steps. The first

step consists in a first visualization of the material, when the translator

will take notes related to the original text, followed by the division of the script in

units of translation, in order to make the translator’s work easier.