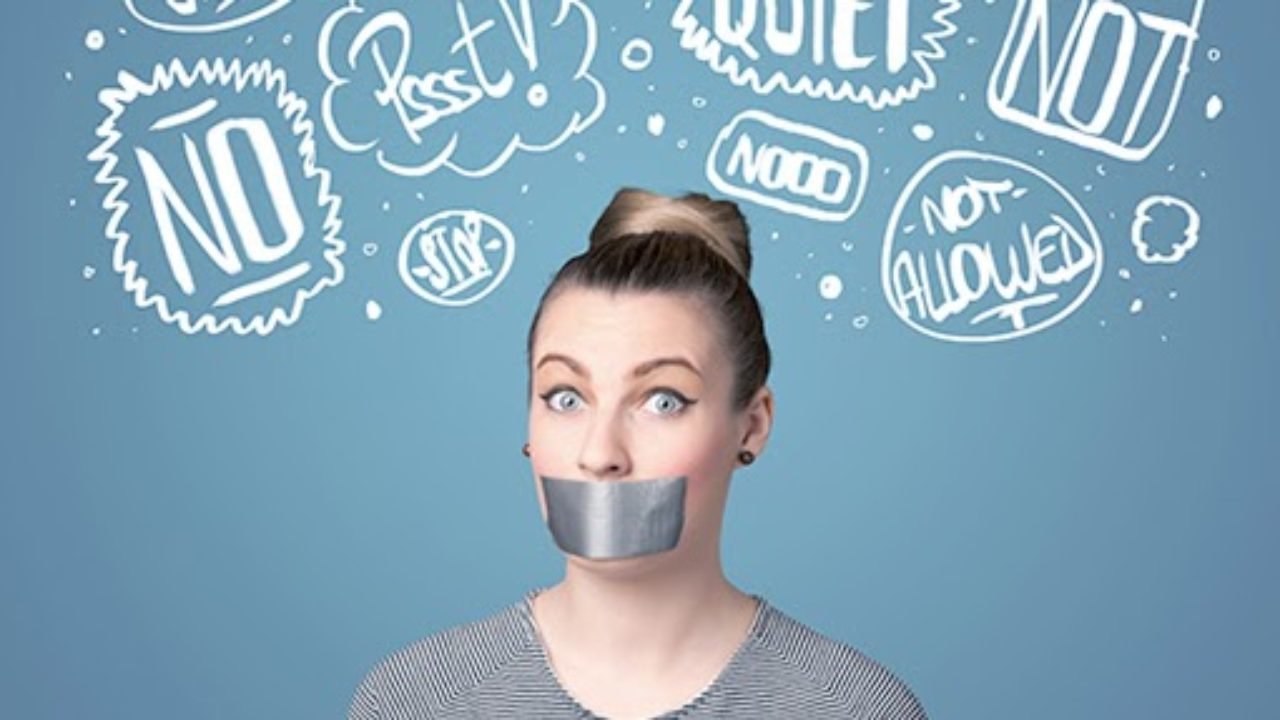 When we learn a new language, regardless of the chosen one, the chance of incorrectly pronouncing words and sentences is very high. This is due to the fact that we are dealing with a new linguistic structure, new movements with the tongue, in order to produce sounds that we don’t use in the daily life. This whole new concept of sounds and words obviously generates incorrect pronunciation.

But stay calm, mispronouncing some words is something natural and inherent to the learning process of a new language. Only with extensive training and study it is possible to reach a good level of pronunciation.

That is why, thinking about helping you, we list some of the most common mispronunciations in different languages.

Those who think that English is a very easy language to learn are mistaken. Without the correct training and learning, some sentences may result in much discomfort when we pronounce them.

One of the most common examples of mispronunciation is saying the “R” as an “H”.

When we pronounce the “R” in English with the pronunciation of Portuguese, an English native speaker will understand it as an “H”, creating confusion in the communication.

Let’s use a practical example: if a Brazilian says the word “Right” (certo/direita) with Portuguese pronunciation and accent, it is very likely that the English native speaker will understand it as “Height” (altura).

Other mispronunciation that is very common in English is related to silent “B”.

There are various words in English with silent letters. That is, letters that are written, but not pronounced by the native speakers.

A very common rule and of easy understanding is that, when “B” and “M” are together in the end of a word, only the “M” is pronounced.  See some examples: bom(b), clim(b), and num(b).

A student who does not know this rule or is not very familiar with English language will probably wrongly say bomBI, climBI and numBI.

This rule also applies when B and T are together, as in the words de(b)t, su(b)tle, dou(b)t, among others.

Talking about the most common mispronunciations in English and not mentioning the famous “TH” would be a mistake. For a Brazilian, the appropriate pronunciation of “TH” may be very difficult, as it is a sound that we don’t usually make.

In order to produce the sound of this digraph correctly, we have to put the tip of the tongue in the upper teeth.

If not pronounced correctly, words as think (pensar), thank (agradecer) and thick (grosso) may sound as if they have F or even T.

Most common mispronunciations in Spanish

The famous “portuñol” is not very efficient and appropriate for those who aim to reach an advanced and fluent level in Spanish language.

So, it is fundamental to know which are the mispronunciations to be understood.

Among the most common mistakes, we may highlight the incorrect use of “LL”.

However, in countries like Uruguay, Argentina and Chile, the pronunciation of “LL” varies between j (“jamáme”) and ch (“chamáme”). In Spain, on the other hand, the sound of the digraph “LL” is similar to “Y” (“yamáme”).

In the case of Spanish, learning the pronunciation of a specific accent is enough, once there are countless variations and learn all of them would be nearly impossible. Just make sure to leave portuñol aside.

Italian: learn about the most popular mispronunciations

Italian is a language whose pronunciation of some words is very similar to our Portuguese and to Spanish.

Pay attention, however, to the Italian words whose pronunciation we don’t use in our daily routine, as they are those that create more difficulties.

Check the pronunciation of some of the most common syllables in Italian:

It is important to emphasize that, just like in many languages, there are variations in regards to the most appropriate pronunciation. The best way to learn is to learn a lot, in order to assimilate the correct pronunciation of each word.

Now that you know more about the most common mispronunciations in languages such as English, Spanish and Italian, it is easier to understand the importance in investing in language courses and classes.